A Guide for Choosing Exterior Shutters 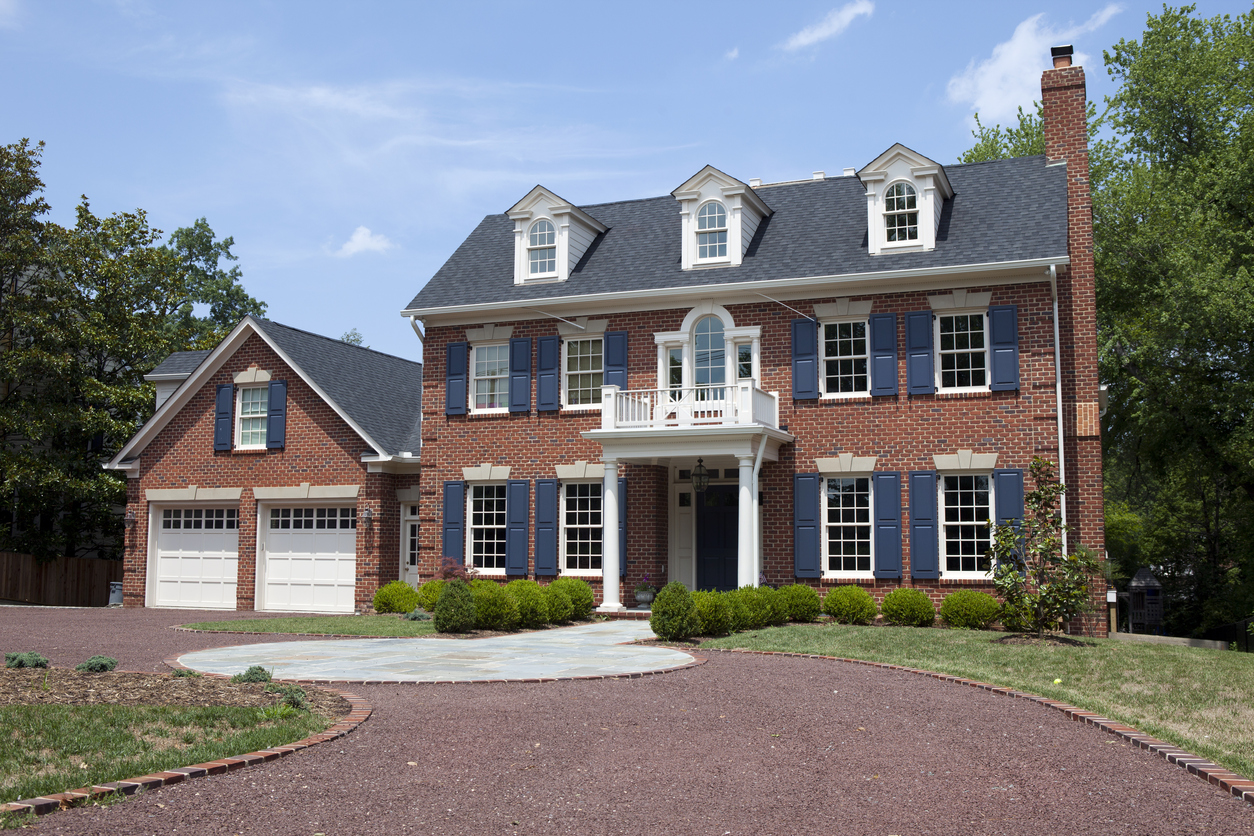 With Hurricane season on the East Coast southern states, we’ve been thinking about exterior building materials and specifically shutters. The original purpose of exterior shutters was to protect the windows and home’s interior from a bad storm. However, as the years have passed, we’ve seen the evolution of exterior shutters from a necessary component of a home. They are now an exterior accessory for enhancing the home’s appearance. To add a little bit of exterior style to your home, shutters are a great choice. And, we have a guide to help you pick out the shutters that are best for you!

Board and Batten Shutters

Created from one piece of wood cut to create two raised panels in the middle, raised panel shutters are a traditional, easy-to-maintain shutter for your home.  Because they are one-piece, these shutters are easy to keep clean, simple to take up and down, and will look great on almost any home.

For help choosing the best shutter style for you, just contact Beltway Builders today.  They will assist you in finding the shutters you need and helping you install them right away!

Fill out this form and we will contact you very soon!

Beltway Builders is a locally owned and operated home remodeling company that has worked hard to develop a reputation for offering exceptional craftsmanship and amazing customer service. We have the diverse capabilities it takes to complete projects no matter how large or small. Beyond that, we offer a level of customization and personalization on your remodeling projects that can’t be matched elsewhere. LEARN MORE NOW >>

Visit Our Showroom at